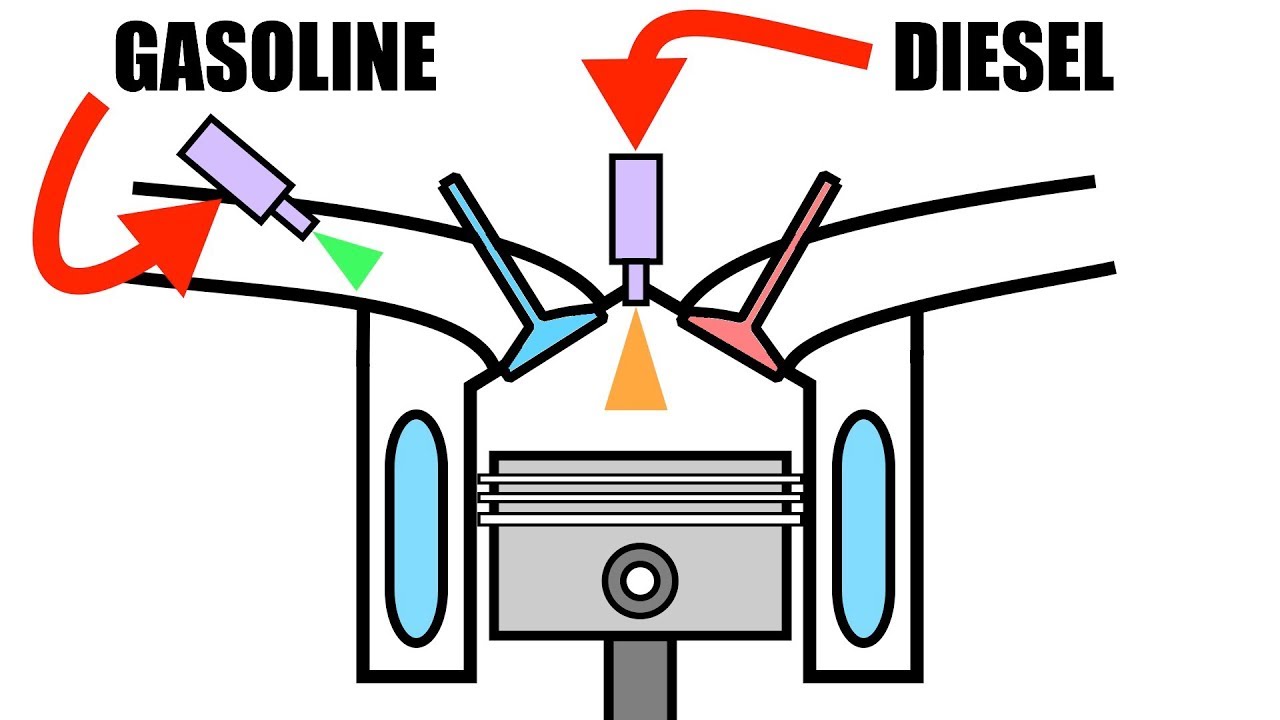 For many people, diesel engines are something of an enigma. The lack of familiarity around diesel is surprising given the significant benefits of diesel fuel systems. Diesel engines ignite through spontaneous combustion rather than spark ignition. As a result, they are generally more fuel-efficient, reliable and cost-efficient and are preferred in a variety of applications.

Trucks with diesel engines last longer and carry heavier loads more efficiently. Diesel has an energy density that is about 15% higher than that of gasoline, which means more energy is generated from the same amount of fuel. This allows diesel engines to get better mileage. Thanks to diesel’s compression ratio, they also have the higher torque necessary to transport heavy loads with less refueling.

Diesel engines are used in three-quarters of the construction industry’s heavy-duty equipment. From bulldozers to cranes and excavators to pavers, construction equipment requires diesel’s greater horsepower to operate. Since diesel engines have to be refueled less often, construction teams also save money and increase productivity by reducing the number of times they have to stop.

The power generators that are used in homes, hospitals, schools and industrial plants often run on diesel. Whether the generator is a single-phase engine powering a small load or a three-phase generator supporting a large load, diesel provides primary and backup sources of power. In part, diesel engines are preferred due to their rapid response time. In fact, it takes the most advanced diesel systems only ten seconds to restore power after an electrical grid goes down.

These functions only scratch the surface of diesel’s wide-ranging applications. Diesel engines are also found in cars, buses, agricultural equipment, trains, marine vessels and more. Given the advantages of diesel engines, it’s no surprise that so many businesses and industries look to diesel to power their needs.