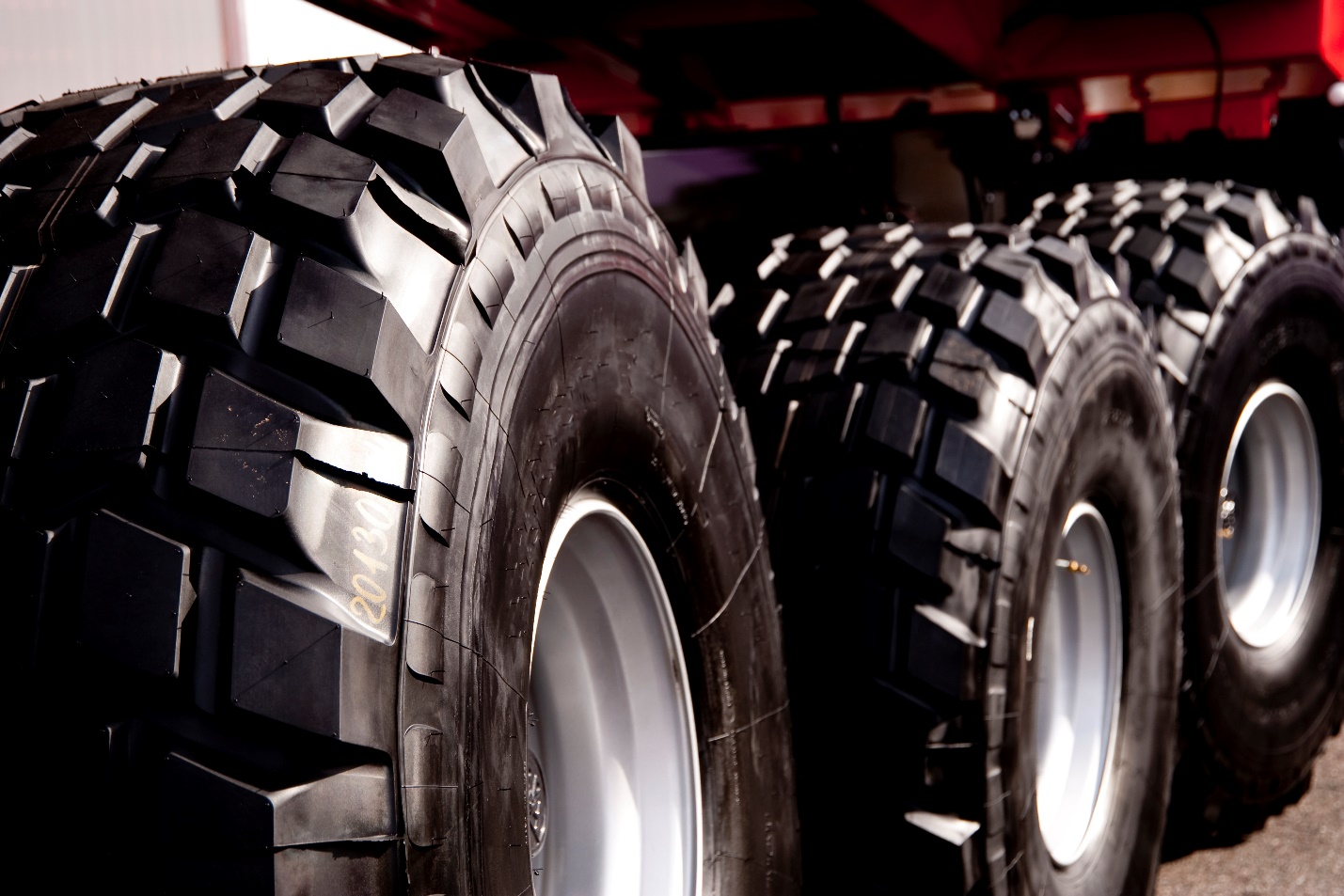 So many things could lead to a truck accident, but one of the most dangerous causes with a very high risk factor is tire blowouts.

Immediately a tire blowout occurs, the driver begins to struggle to be able to control the truck and prevent it from going in the wrong direction. It is often difficult to gain control in such situations, especially with large trucks.

At that point, the driver of the lorry is trying to gain control and prevent the truck from swerving into other lanes of traffic or hitting other drivers. At the same time, other drivers will also go into frenzy and try to get out of the way as quickly as possible – this is where confusion often starts.

On the part of the truck driver, effort, skill and control will be needed to ensure he takes charge of the situation and brings the truck to a stop once a tire has fallen off or is threatening to fall. Any lapse of control on his part would put every other road user at risk.

Imagine a fully loaded truck which weighs nearly 80,000 pounds losing control on the highway, the danger of a severe accident would be very high especially in cases of collision with other vehicles.

With the weight of a fully loaded truck and the speed it must have been driving at before the tire disintegrates, the truck would need a large distance before it can be pulled to a stop successfully and when that cannot be achieved, the truck would inevitable collide with other vehicles.

A tire blowout can result in a singular accident or even into a bigger one consisting of other vehicles and drivers on the road at the time it happens. It can be truly devastating.

In order to avoid such situations as much as possible, drivers should ensure their trucks are in good condition, check their tires regularly and ensure they are not speeding at any given time.