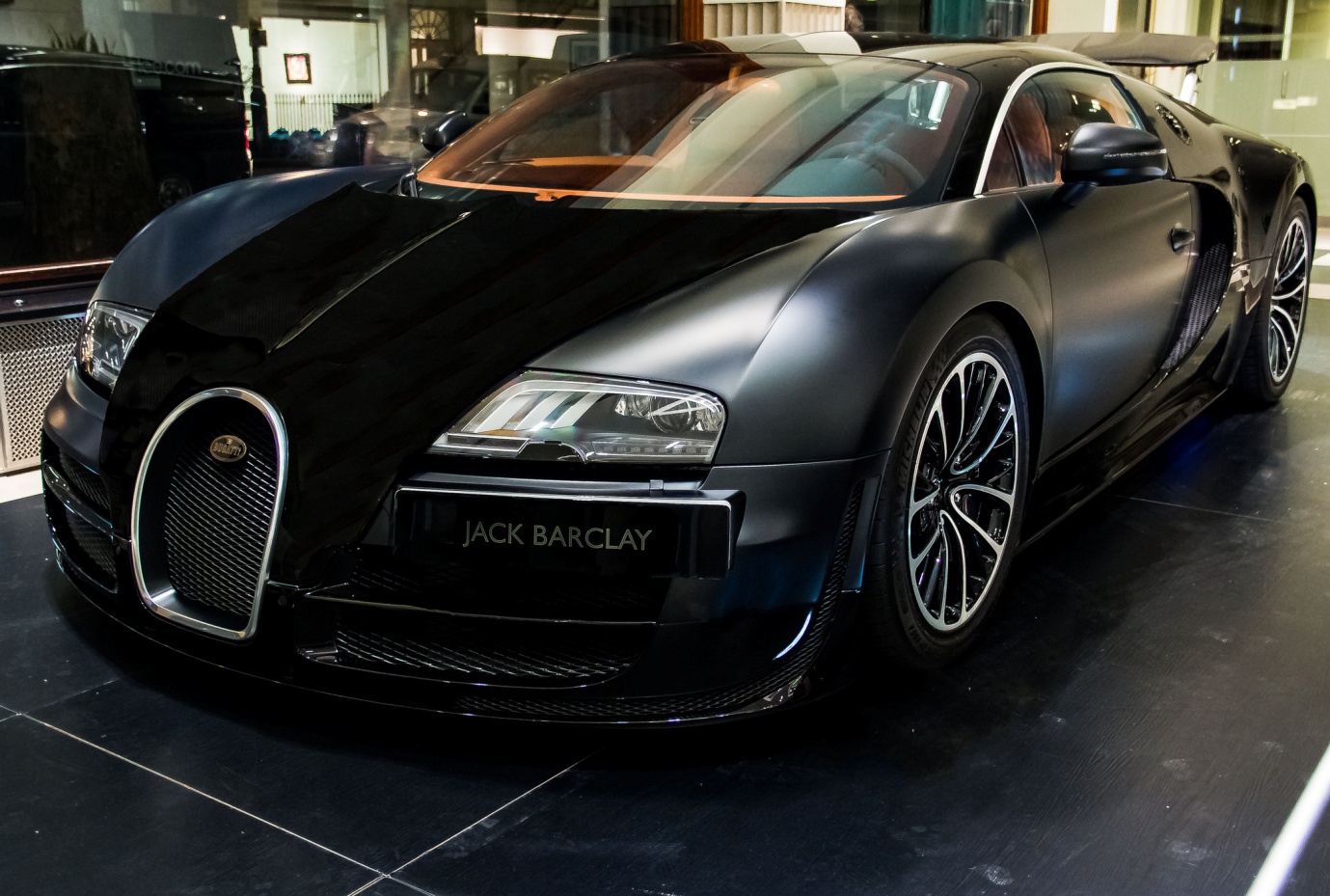 There is something fascinating about the sort of cars that the great and the good drive. In this piece we look at the sort of vehicles that our world leaders enjoy.

Bullet-proof, enormous, super-secure and even bomb-proof – one might be mistaken for thinking that ego plays a part in the cars that our global dignitaries drive – or are driven in, to be more precise. Regardless of our take on it, one thing is true: these cars are indeed fabulous feats of engineering.

It’s not likely that car leasing in Leicester will be providing something like The Beast anytime soon. This is because the Cadillac One – nicknamed The Beast – is the property of Donald Trump. A custom-built limo, it is longer than two ordinary cars together and weighs a massive eight tonnes. It features bullet-proof windows, tyres made from Kevlar, armour-plated bodywork, tear-gas grenade launchers, panic buttons, smoke screen dispensers and communication systems which allow for direct access to The White House. And that’s not all! There are 12 Cadillacs in the Presidential fleet, each worth a staggering £12.55million each.

From Russia with Love

We tried hiring an Aurus Senat limousine from https://leasing.totalmotion.co.uk/, but alas we were unlucky. That’s because it belongs to Mr Putin. Unveiled at his inauguration ceremony, it is surprisingly the first vehicle made for a Russian head of state that was produced in Russia since 1985. As is to be expected, little is really known about it – apart from the fact it weighs six tonnes and is 23 feet long. Rumour has it that on impact the seats, and their passengers, will automatically move to safety, seatbelts tighten and the doors and windows close. Interested? Well, then you can read more here: http://autoweek.com/article/car-news/porsche-v8-engined-aurus-vladimir-putins-new-limo.

God Save the Queen

And her transport! The Queen’s Bentley State Limousine costs £11million, and is thought to be the most expensive state car on the planet. It is based on the Arnage floorplan but is bigger to allow for those who travel in her to enter and alight with royal dignity. And apparently the cabin is not only bomb-proof but also air-tight in the event of a gas attack. It also runs on biofuel.